The CyberSANE platform has been deployed and tested in three different real-world domains: transport, energy and health. The first one was a container cargo transportation pilot developed in the port of Valencia and related to a platform for sharing data linked to the containers’ weight certificate. The second one – the energy pilot – was carried out by Lightsource Labs with other partners from the CyberSANE project team, including the project coordinator – PDMFC – and Maggioli, FORTH, JSI, CNR, Atos and Ubitech.

The demonstration event for the CyberSANE Energy pilot was held on Tuesday 5th April 2022. The energy pilot tested and validated the CyberSANE System by showcasing a variety of potential cyber-attack scenarios within a Solar Energy management platform. This energy management platform is used for several digital services such as helping to ensure the electrical grid and reducing the cost of electricity.

During the design and preparation phase of the different attack scenarios for the pilot, the project partners identified several challenges that needed to be solved before performing the demonstration:

The live demonstration was a success and can be viewed at the following link: 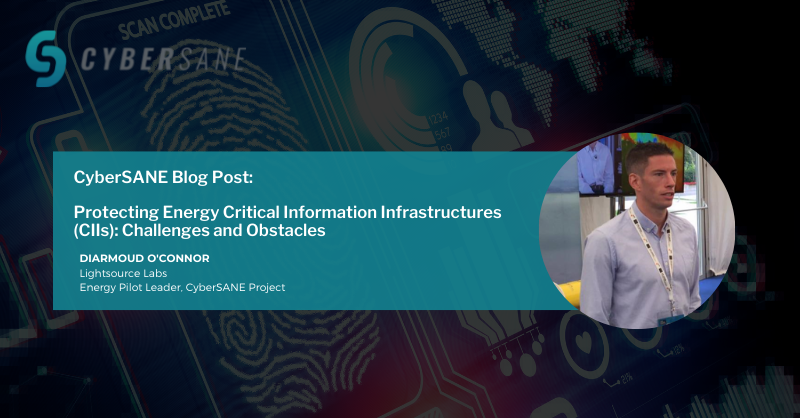