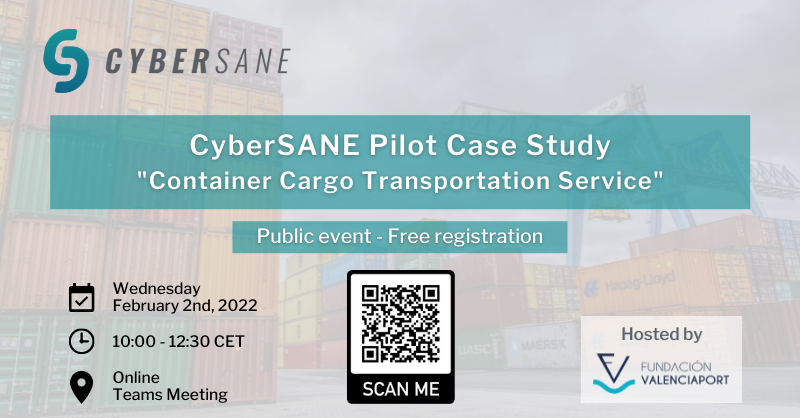 On the 2nd February 2022, CyberSANE held the first Pilot Case Study, organised by Fundación Valenciaport. This event took place online via Teams, from 10:00 to 12:30.

This pilot revolved around testing and validating the CyberSANE System, in the scope of a cyber-attack scenario on one of Valenciaport’s platforms, used for sharing Verified Gross Mass amongst the ports community.

See below to read some of the press releases that were published about the pilot as well as view the agenda and the list of speakers.

The first pilot case study was represented in local Spanish media outlets. Below you can find some extracts from these releases. 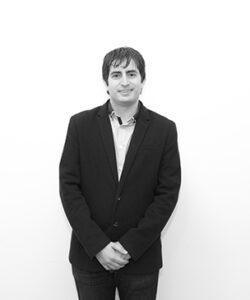 Pablo Gimenez, Ph.D., received his M.Sc. degree in telecommunication engineering from the Universitat Politecnica de Valencia. He made his final project about nutritional applications in TSB, a research group dedicated to improving health and well-being. Later he became a member of the Distributed Real-Time Systems research group of the Communication Department at the UPV, where he received his Ph.D. He has been involved in research projects related to the implementation of SWE to logistics services, industrial safety and security assurance for smart grids safer. He is currently working at the Valenciaport Foundation as a developer in research projects related to IT and IoT. 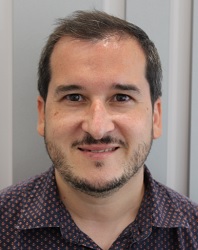 Later, he joined the Software Development Department at S2 Grupo, participating on successful R&D projects, like FASTFIX, MUSES or SAURON.

Matej Kovačič, Ph. D., works at the Center for Knowledge Transfer in Information Technologies (CT3) at the Jozef Stefan Institute. He is also a member of a research group at Institute of Criminology at Faculty of Law. From November 2010 till August 2014 he was Head of analytics, intelligence and information security at Corruption Prevention Commission, before which from October 2000 till November 2010 he was a researcher and teaching assistant at the University of Ljubljana, Faculty of Social Sciences.
He has worked on several international scientific research projects, open source development projects and has coordinated Corruption Prevention Commission’s IT projects; the most know of which is the Supervisor application for monitoring the expenditure of Slovenian public sector. He also has experience in data analysis, information security and digital forensic analysis. He is a member of the expert’s council of the Institute for forensics of information technology, occasionally helping Slovenian law enforcement and other government institutions on investigating cybercrime, as well as performed several lectures and presentations on information security and cryptography in different conferences. He also performs research on IT security, especially in the area of mobile network security, as well as performing security analysis, etc. He has extensive knowledge on IT law related issues, especially data protection legislation and legislation regarding investigations of electronic devices.

Oleksii Osliak, Ph.D., works at the Institute of Informatics and Telematics of the National Research Council of Italy. He holds a Ph.D. in Computer Science from the University of Pisa. His research interests involve Access and Usage Control models, Cyber Threat intelligence management, Industrial Control Systems security, security policy management. He has been involved in research projects focused on collaborative cybersecurity management, security awareness improvement in Small and Medium Enterprises, and cybercrime prevention and cybersecurity enhancement.

Dr Sophia Karagiorgou is currently the Head of the Artificial Intelligence & Machine Learning Group at UBITECH and Adjunct Professor of AI at the Department of Informatics and Telematics of the Harokopio University of Athens. She holds a PhD in spatio-temporal data management from the National Technical University of Athens (2014). Her research interests involve algorithms for big data management, scalable data analytics, map construction from tracking data coming from diverse data sources such as Floating Car Data (FCD) applications, crowdsourcing platforms, social media applications (i.e. Twitter) and eye-tracking applications. This research has led to her current top achievement of having already published the unique book in Map Construction, maintaining a web site (www.mapconstruction.org) and having published an encyclopaedia entry titled “Map Construction from GPS Data” at Encyclopaedia of GIS. She has been involved in research projects and collaborative schemas since 2004 (either as a research fellow, or as WP leader and researcher, or proposals for EU funded/National research grants). In the European space, she has participated as Technical Coordinator, WP Leader and Software Engineer in several ICT projects such as CITER (eContent Plus), GEOSTREAM (FP7), GEOCROWD (FP7), DAIAD (FP7), datACRON (H2020), UPTIME (H2020), BigDataStack (H2020), CYBELE (H2020) and CyberSANE (H2020). She has authored about 40 publications, which have been cited about 1000 times.